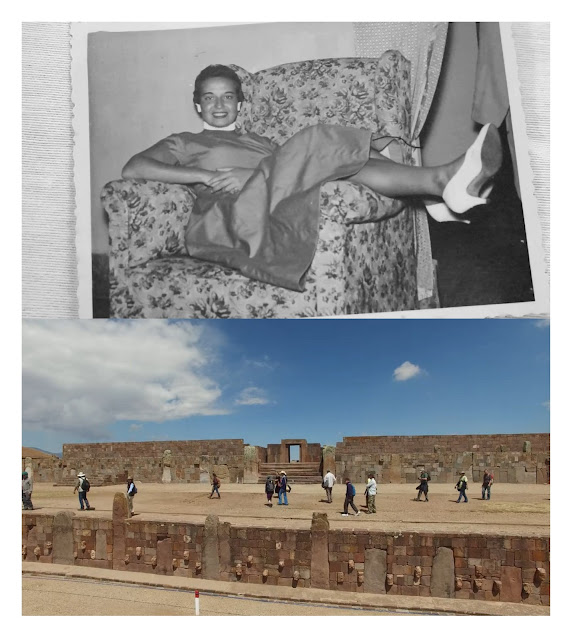 Viaje a Tiawanaku (Journey to Tiawanaku) is a tribute to Marisa Naranjo de la Coba, Francis Naranjo’s mother (who died in 2015 after a long illness), which becomes a tribute to all mothers. Marisa Naranjo never left the Canary Islands, she always travelled via other people’s memories. She led a remarkable life: her separation from her husband, whom she left while pregnant with her only child and amidst Franco’s dictatorship, meant she had to live with friends (in Santa María de Guía) because her circumstances prevented her from seeking the help of her family. A rural Spain immersed in poverty and a hypocritical morality meant that her son was her only concern.
This video presents distinct journeys: a sensorial and initiatory one, where the soundtrack, images and poetry merge to help us on this passage which the human condition guides us on through its emotions; and another, physical and tangible. Following her death, Marisa embarks on her last voyage to experience of Tiawanaku (Bolivia). This time, it’s her ashes which travel, to resume the journey by way of our memory, where she awaits us to continue with the cycle of life. 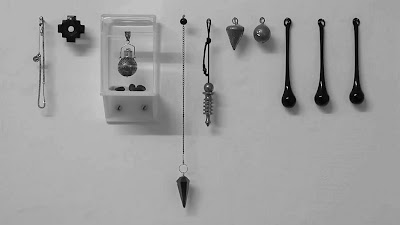